Teamwork is the ability to work together toward a common vision. The ability to direct individual accomplishments toward organizational objectives. It is the fuel that allows common people to attain uncommon results. 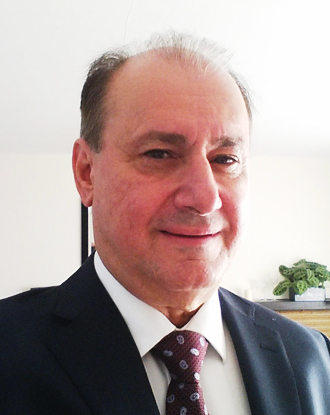 Anastasios Morfopoulos, known to his friends as Tas, enlisted in the Canadian navy at a young age, graduated Officer’s School, and served honorably aboard HMCS (Her Majesty’s Canadian Ship) Esquimalt before completing his naval duty in 1967. He went on to pursue a career in sub-sea petroleum exploration and over the course of a decade worked on every continent and sailed on every ocean. In 1978 he successfully positioned Dome Petroleum’s fleet of drill ships in the Beaufort Sea of the Arctic Ocean.

Tas subsequently pursued entrepreneurship with an engineering and scientific edge. He has invented several mineral and industrial processes, built plants and production facilities, and has developed and marketed numerous consumer products in Canada and elsewhere. He recently completed development on the Sterling Water Station. Combining water filtration with smartcard technology, the Sterling Water Station is a water treatment and dispensing system that can be installed virtually anywhere to provide fresh, safe, quality drinking water, and will be the subject of a global launch over the next two years.

The story of how Tas developed his gold recovery technology and founded New Gold Recovery and IMG is a fascinating one. Working on the basis of scientific laws regarding affinity or attraction, Tas began experimenting with combinations and processes whereby gold and other precious metals could be extracted at unprecedented levels. In addition to startling and consistent results, the perfected process turned out to be cost-effective and environmentally sound, setting the stage for altering an entire industry.

From mine tailings (finely ground rock, sand, etc.) run through the process, the gold is attracted to and bonds to a proprietary product. When the gold was separated, it became evident that an extremely high percentage was being extracted, but just how much needed further research. The need arose to have the results independently, critically and empirically verified by third party. Random samples from mine sites around the world were run through the process and the technology was piloted and perfected. Testing was conducted by Global Mineral Research (GMR) and Inspectorate Exploration & Mining Services Ltd. (part of Bureau Veritas Group), both world leaders in metallurgical testing. With state-of-the-art lab facilities, it was discovered repeatedly that the technology was extracting up to 99% of the gold present in mine tailings. Knowing that the industry standard of recovery is roughly 40%, the results were revelatory and revolutionary.

Combining scientific brilliance with unyielding ambition, Tas Morfopoulos formed New Gold Recovery and IMG, Inc. to change the face of an industry and create a profound and positive impact on global commerce. 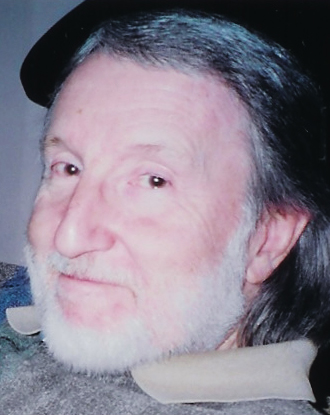 Michael C. Ross has a diverse and impressive set of skills. Mr. Ross has developed and conducted management training programs for the Banff School of Management Studies, the Government of Alberta, and has served as officer or director for several public and private companies. He holds a bachelor of commerce degree from Carleton University and is a retired Canadian Chartered Accountant (CA) and Chartered Professional Accountant (CPA).

Mr. Ross has consulted small and large companies in strategic planning, general management, financial planning, organizational structure, professional ethics, marketing and sales for over four decades. He also served as a troop leader in the Canadian Army (Artillery) in Germany. As if that were not enough, he is an award-winning songwriter and composer for piano.

Mr. Ross is president of Michael Ross Consultants Ltd., Managing Director of ABM Management Corp., and a director for Doctors Investment Group Ltd. in the Bahamas.

As a director for IMG in Canada , Michael is an integral force in our global strategic plan. 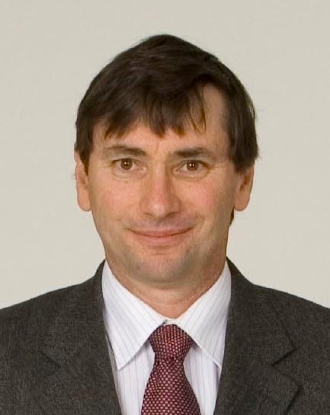 After graduating with degrees in metallurgical engineering from the University of Alberta in 1979, and in business administration from Simon Fraser University in 1983, Frank Wright went on to serve as a professional engineer in the mineral industry, in British Columbia and elsewhere, for over 30 years.

Mr. Wright worked in operations for such companies as Syncrude Canada Ltd. and Placer Dome Ltd., followed by a career in global engineering consulting.  Since 1998 he has worked as an independent metallurgist, involved with projects worldwide, serving exploration companies and focusing on base and precious metal projects.

His responsibilities have included hydrometallurgical & environmental test work, supervision of laboratory and pilot plant programs, process development, operations troubleshooting, economic evaluation, and project management.  Over the past decade he has also served as director or advisor to a number of publicly listed mining firms based in Vancouver, BC.

Seeing New Gold Recovery as a true game changer, Mr. Wright has brought his invaluable expertise to our company.

With our business model and comprehensive strategy, we are mapped out for exponential growth.