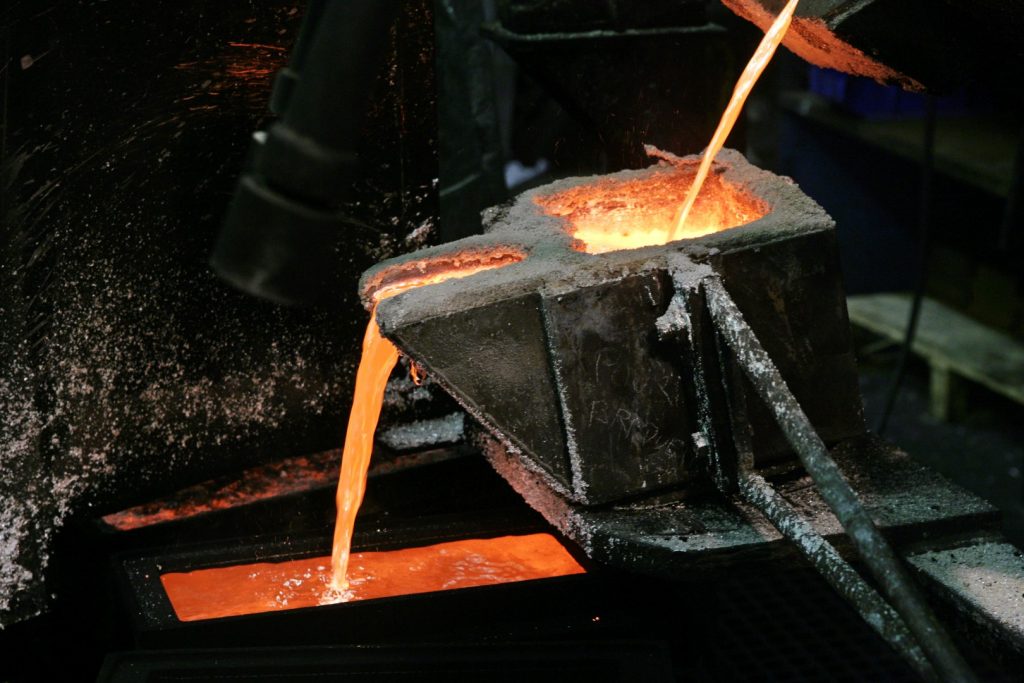 Nano technology could be a game changer for placer mines

Nano-technology could come to the rescue of ailing gold companies.  A new recovery method using nano-technology promises to improve gold recoveries by upwards of 40%, and in some tests has achieved improvements of an astonishing 90%. For marginal mine operators, this is could clearly be a game changer.

In August, the technology transitioned from pilot phase to full production at Nevada-based New Gold Recovery (NGR), and is already attracting interest from mining companies around the world. New York-based investment firm Unicore Group has taken a minority share in the company and sees this as one of the most exciting additions to its portfolio.

UniCore Group’s senior managing partner, Herve Ime, says the expansion possibilities for NGR, given the parlous state of gold mining worldwide, is huge. “We decided to back NGR when it was still in its embryonic phase and the technology had not been commercially applied. The gold mining industry is crying out for something like this. We see this as a killer technology, rather like what Google is to the internet.”

NGR started production in August 2016, and will ramp up to 2,000 ounces a month by 2017. That makes it a decent mid-level player. Apart from gold, the company will generate revenue by offering its technology on a profit-sharing basis with other producers.

Given that margins in mining are so small – companies attempt to recover grams on the tonne – a small change in yield results in a large swing in profitability, and this could mean the difference between  life and death for many of the millions of mines, big and small, around the world.

The developer of the technology is NGR CEO Anastasios Morfopoulos, better known as Tas. He has been working on a system for improving precious metals recoveries for the better part of a decade. It’s long been known that  placer miners are losing almost half of their gold in the traditional recovery process, which relies on mills to separate the gold from the ore and then traps the liberated gold by means of gravity as it is washed down a sluice. But as much as half of the gold ends up in the tailings. These are the tiny particles, generally smaller than 100 microns, that do not respond to gravity-based recovery. Until now, there has been no way for placer miners to trap these particles.

Several years ago Morfopoulos had a Eureka moment when he realised that gold and other precious metals had a natural affinity for certain nano-particles. The precious metals can then be separated from the condensate without use of mercury, cyanide and other hazardous substances generally used in this type of mining, and which are in any event banned in most countries for health reasons.

The initial results from the Tas 3 technology were promising, showing 40% and even higher recoveries over more traditional methods. Further refinements were made to improve the recovery grades before settling on what is now called Tas 3, the third and latest system evolution. The system is described as the first-ever green and eco-friendly placer mining technology for gold recovery.

“We decided to use the technology to give us a recovery advantage as a primary producer,” says Morfopoulos. “Our studies show that placer mines lose up to 70% of their gold because they do not have a way to capture the fine gold particles. If we can recover that for them, then I think this is good news for gold mining generally.”

The nano-technology is applied to a series of trays placed on a rack in a zigzag formation, trapping only precious metals as the concentrate flows over the tray formation. The dirt washes off, leaving up to 99% of the gold from the concentrate extracted.

Hard rock mines, with their sophisticated recovery plants, have much better yields than placer (or alluvial) mines, but even here there is potential for improvement that NGR wants to harness. For the moment, NGR’s focus is on placer mining, but Morfopoulos says he is receiving tailing samples from around the world to see if recovery grades can be improved.

NGR, through its wholly-owned subsidiary New Gold Nevada (NGN), acquired more than 3,400 acres of land in north-east Nevada, one of the world richest gold and silver producing region with over 50 active mines and annual production of 4.95 million troy ounces of gold and 10.94 million troy ounces of silver in 2014. NGR raised $5m by way of private placement, and brought in UniCore Group as its financial partner. This gave it sufficient capital to acquire the Black Rock Canyon Mine deposit, reckoned to have $480 million worth of gold deposits lying no more than 90 feet below the surface, and refurbish an old processing plant on the site. UniCore is currently exploring the possibility of raising an additional $10 million for expansion of mining operations, which Morfopoulos says will initially focus on high value deposits in the south-west U.S.

The company recently secured approval from the U.S. Bureau of Land Management to commence mining operations. It also secured a water permit to allow it to establish settling ponds.